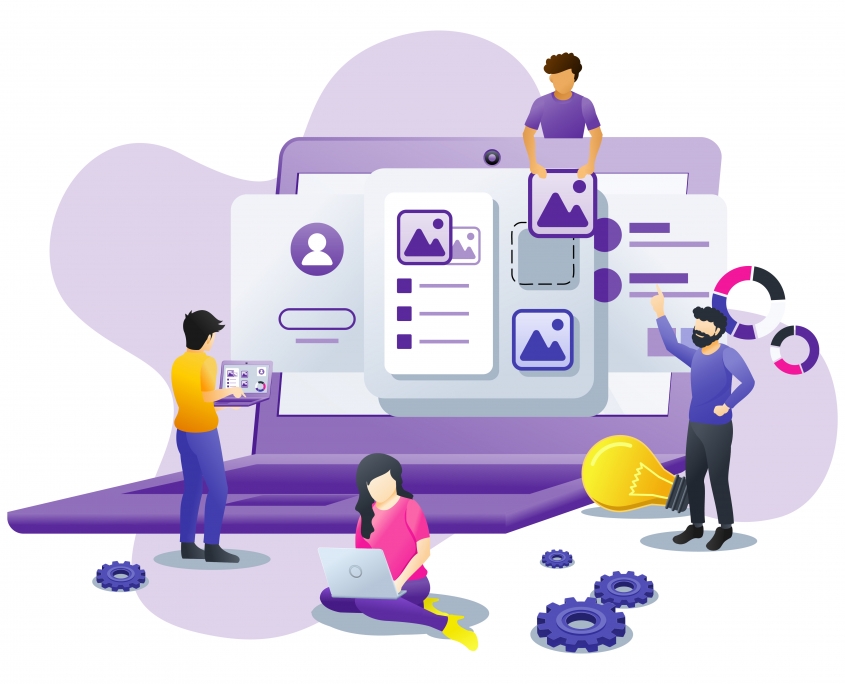 User experience might be the most important EHR feature decision makers most often overlook. Functionality is often preferred over usability. Though functionality is important, studies show low usability to be the most likely cause of user error, frustration, and eventual burnout.

As regulations become increasingly complicated in many states, clinicians experience stress added to levels that are already quite high. The turn-over rate among clinicians is estimated to be at 40% nationwide with one third of all clinicians leaving the field each year. The cost of turnover for a behavioral health facility is debilitating and reduces the likelihood of positive outcomes for clients. Some areas of the country are already experiencing difficulty finding qualified clinicians and experts are predicting a shortage of 250,000 clinicians by 2025 nationwide.

The federal 21st Century Cures Act calls for information technology in the form of an EHR to be clinician-centered with high indications of usability. The technology is supposed to achieve a reduction in clinician burden. It should reduce effort and time to record and meet regulatory standards and improve functionality and intuitiveness. The certification board for EHR providers in the U.S. is the Office for the National Coordinator for Health Information Technology (ONC) which has set a “system usability scale” (SUS) to determine the Safety-Enhanced Design of a system. Zoobook Systems is one of the top-rated systems in this category with a SUS of 88.34 which falls in the “above average” ranking. In contrast, Cerner, one of the most widely used EHR providers in the world, has a SUS score of 54.0 which falls in the “below average” ranking. One third of all EHR providers certified by ONC were unable to meet the standard usability regulations of the ONC established in the 2015 edition.

“The next big thing is the one that makes the last big thing usable.”
Blake Ross, Co-creator of Mozilla Firefox

Awkward access is often created when EHR providers attempt to adapt an interface originally designed for the medical environment to the behavioral health environment. Therefore, check the origin of the system design. The system may have begun as a scheduling platform or maybe a billing platform expanded upon by adding popular clinical features – again, without much attention placed upon the usability of those features.

Far Ahead In The Industry
Behavioral health providers who employ an EHR and practice management system that provides an engaging user-experience-design coupled with the most modern functionality are far ahead in the industry.  Designed around the clinician, such a tool promotes fewer errors, a higher degree of compliance, and reduced frustration. The system interface should seem familiar – almost as if you had seen it before. A minimal number of pages and a minimal number of mouse clicks should be required to gain access to information. The placement and click access should seem logical and natural. Some systems even include reminders or internal messaging to keep the clinician engaged with the system. With this information, evaluate your current EHR system or schedule a demonstration from an EHR provider that boasts high usability and make a comparison.

Want to join the discussion?
Feel free to contribute!

We value your feedback. Please post your comments or questions here or reach out to us at contact@behavioralhealthsoftware.info